Who's Who in Gandhinagar

The city of Gandhinagar serves as the head center of Gandhinagar district and it is also the capital of the state of Gujarat. Gandhinagar comprises of four Talukas or sub-districts namely Kalol, Mansa, Gandhinagar and Dehgam. Since Gandhinagar serves as the capital city of the state of Gujarat, all the  major head offices of various departments of the Government of Gujarat, offices of the ministers, secretariats of major departments, residences of the ministers, residence of the Governor, legislature house, Governor’s office and various other important buildings and offices of the Government are located in Gandhinagar. The city also consists of private residents and even the residences of various government officials. The entire city is found to be divided into thirty sectors and each of the sectors possess their individual community center, health center, primary and secondary school. People belonging to different castes, religions and creeds are found residing in Gandhinagar. A number of tourist destinations are also found in the capital city of Gujarat like the Haranodyan Garden, Akshardham Temple and the Sports Complex. 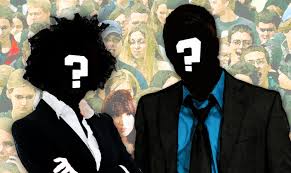 Most of the well-known and important personalities of the Government and Politics in India are found belonging to Gandhinagar. A complete list of the whos who of Gandhinagar has been provided below along with their contact details:

Explore more about Administration in Gandhinagar