Gandhinagar, the capital city of Gujarat is a major region for cinema in this state of India. In fact it can be said that the people of Gandhinagar are very fond of music, dance as well as drama and all these are combined in Indian films. The Film Industry of India is the second largest in the world. Films in various lagugaes are loved by the people of Gandhinagar. Majority of the films that release in India every year are in Malayalam, Gujarati, Tamil, Telugu, Bengali, Hindi and Kannada languages. The Hindi Film Industry of India is located at Mumbai and the industry is popularly called Bollywood. The Kannada Film Industry of India at Karnataka is called Sandalwood and the Tamil Film Division of India in Chennai is called Kollywood. Tollywood is the name given to the Telugu Film Industry. The Bengali Film Industry is located in a place called Tollygunge in Kolkata. 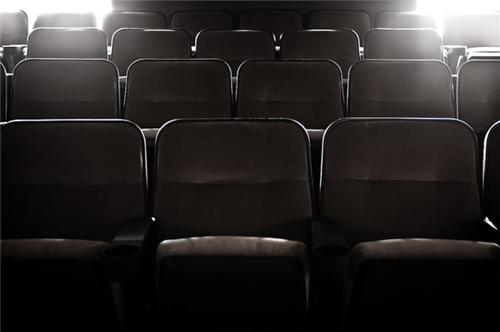 Popularity of Cinema in Gandhinagar

Cinema is very popular throughout India and the same thing is found even in Gandhinagar. Besides being developed as the Knowledge Corridor of Gujarat, Gandhinagar also possesses several options that the people of the city can use for the purpose of entertainment. The city is fast developing in its collection of multiplexes and mega malls. There are a lot of stalls and malls found in various areas of Gandhinagar like the Sarkhej-Gandhinagar Highway and Ring Road.

The names of some of the notable movie halls in Gandhinagar have been provided below along with the contact details:

These movie halls in Gandhinagar usually stay crowded, especially during the weekends. It also depends upon all kinds of movies they show, from blockbusters to average ones!

Explore more about Utilities and Services in Gandhinagar