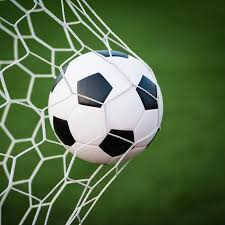 Football in Gandhinagar is not very famous but the football coaching centers that are located in Gandhinagar are doing a good job in providing professional training to the people interested in football.

Explore more about Sports in Gandhinagar